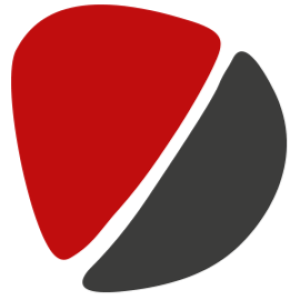 Every now and then we receive feedback that our quote was too expensive.

However, as we never see our competitors quotes or even find out who they are, we have no means of measuring our competitiveness.

We often get to see copies of survey reports from our competitors, generally when we are called in to review issues that were not picked up in the survey…!

You don’t always get what you pay for!

Enquire into exactly what your appointed surveyor will provide, ask for a sample copy of a previous report, for a copy of their terms and conditions / conditions of engagement, you may be surprised

A quote that I often refer to is by a fellow called John Ruskin who very wisely said… “It’s unwise to pay too much, but it’s worse to pay too little.

When you pay too much, you lose a little money – that’s all.

When you pay too little, you sometimes lose everything, because the thing you bought was incapable of doing the thing it was bought to do.

The common law of business balance prohibits paying a little and getting a lot – it can’t be done. If you deal with the lowest bidder, it is well to add something for the risk you run, and if you do that you will have enough to pay for something better.”

Something to think about when you are comparing quotes. Things are not always as they seem!

So, being on lockdown and having more time available to get some of those pressing little DIY jobs done, I decided to

Flooding affects many properties throughout the UK

Radon According to Public Health England, Every building has radon and in most areas the levels are low. Some buildings in “radon